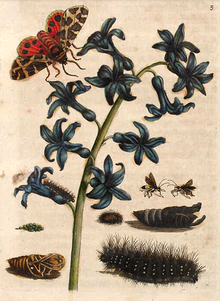 Alexander Beecroft studies and teaches in Greek and Latin language and literature, ancient civilizations, literary theory (ancient and modern) and the theory and practice of world literature. His major areas of research interest lie in current debates about world literature, from the role of premodern texts to debates about the global novel; in the literatures of Ancient Greece and Rome and of pre-Tang Chinese literature (i.e. before AD 600). His first book, Authorship and Cultural Identity in Early Greece and China: Patterns of Literary Circulation was published by Cambridge University Press in 2010. He was the recipient of a Charles A. Ryskamp Research Fellowship in the Humanities from the American Council of Learned Societies for the 2011-12 academic year for work on his second book, An Ecology of World Literature: From Antiquity to the Present Day. (Verso, January 2015). His current project, A Global History of Literature, is under contract with Johns Hopkins University Press. He has served as Secretary-Treasurer of the American Comparative Literature Association from 2011 to 2019.

For more information on the UCLA Program in Experimental Critical Theory, click here.

There are no upcoming events.